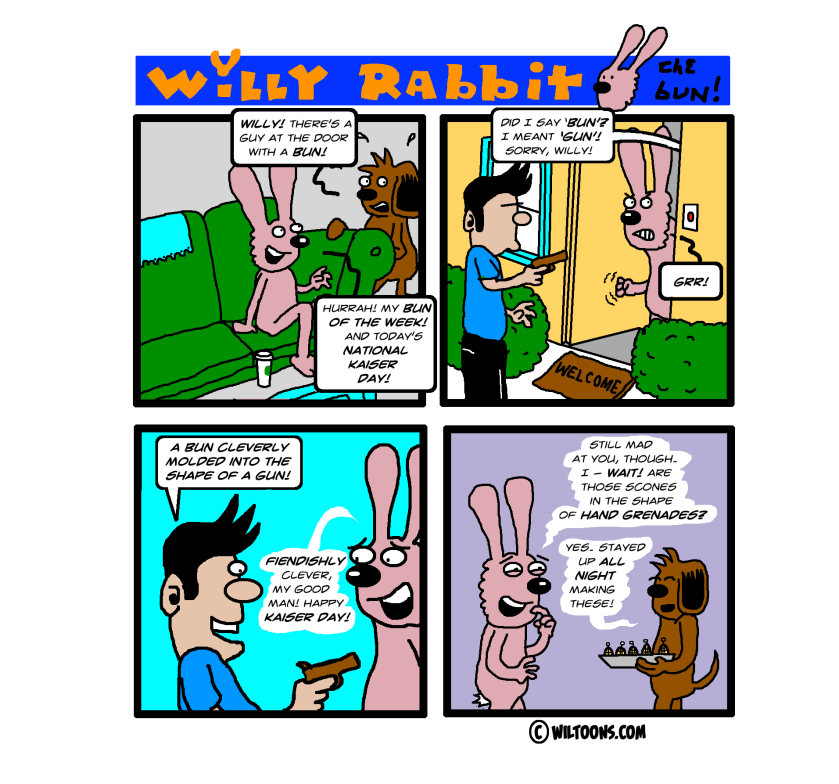 This one inspired by the Goons.