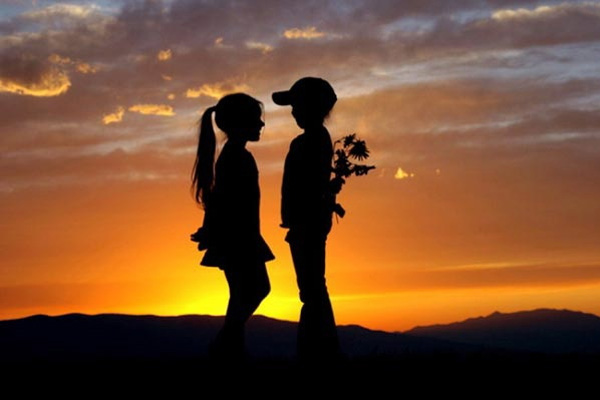 Listen. Her name was Kathleen. She had a French last name. She was in Grade 8, which made her attainability as remote as those quasars that reside smugly on the edge of the known universe. She had dark eyes and long dark tresses to match. It is quite possible, given the opportunity, we would have thrown ourselves into traffic for her.

My best friend Brad and I would pass time just talking about her, in different settings. This made a change from Brad’s paramour, actress Kristy McNichol, his obsession de jour. In most of the scenarios, one or the pair of us would emerge as suave and debonair, not unlike Roger Moore. (If James Bond was an unwashed hormone-soaked degenerate.) If Kathleen had injured her foot, and found it necessary to soak it in ice water, one or both of us would have gladly drank said water and called it good. Such was our sweet agonizing.

This long distance one-sided ‘courtship’ would come to an unceremonious end one summer day. Brad and I were at (William Griffin Park, we called it ‘Griff’) the forested park where we liked to play our war games, smoke ersatz cigarettes made from leaves, and ford the fast running creek that bisected the park.

Miracle upon miracles, we saw Kathleen by herself in the park. We never did decipher the mystery of her appearance that day, although there was a lot of lying in our beds, and staring at the ceiling in the months to come as we tried to puzzle it out. So shocking was this rare sight, that we defaulted to our snivelling childish selves that lay beneath our normally diffident and craven exoskeletons. The hugeness of our worship of her, mixed with our shame at our many inadequacies may explain our odd behaviour.  Brad and I began to catcall, the words becoming more vulgar, as we warmed to our task. 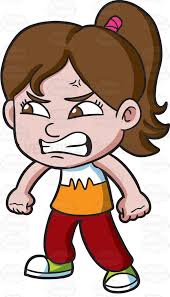 Oh yes, I saw my girlfriend’s face turn scarlet at the barrage, but we did not quail from our assault. She had not said a word to this point, but her face more than made up for the shortfall. I felt a strange feeling of power, mixed with a creeping shame, as I vocalized words that, until then, had only resided within the dank cavern of my brain.

Kathy’s (yes, familiarity emboldened me to refer to her by this diminutive) dark eyes began casting about, from beneath her bangs, as if searching for a suitable rock with which to shatter our skulls with. It did not escape my attention how lovely she was in her fury, and I filed it away for later mental perusal.

Then, those eyes locked onto my skateboard, which I held by my side. (An aside, that summer, we were never without our boards, as a means of travel, since neither of us had much prowess at freestyle) Before I realized what she had in mind, my girlfriend had snatched my skateboard from under my arm.

Had she snatched away my undergarments, I would not have been so gutshot. A line had been crossed and the violation was felt in my quaking stomach. She had already glided away, throwing her own vitriol over her shoulder. She was already onto the rocks that skirted the aforementioned creek, and before either of us could raise a shout, my girlfriend threw my board into the deepest part of the creek.

The sneering contempt was writ large upon her face, as she stalked off into the woods. Brad and I ran to the creek, the skateboard barely visible among the debris in the roiling water. We were too cowed by its frigid and unpredictable waters to even attempt to extract it. The measure of our pathetic lack of initiative was in the fact that we eventually went home, leaving the board overnight, under 6 feet of water. 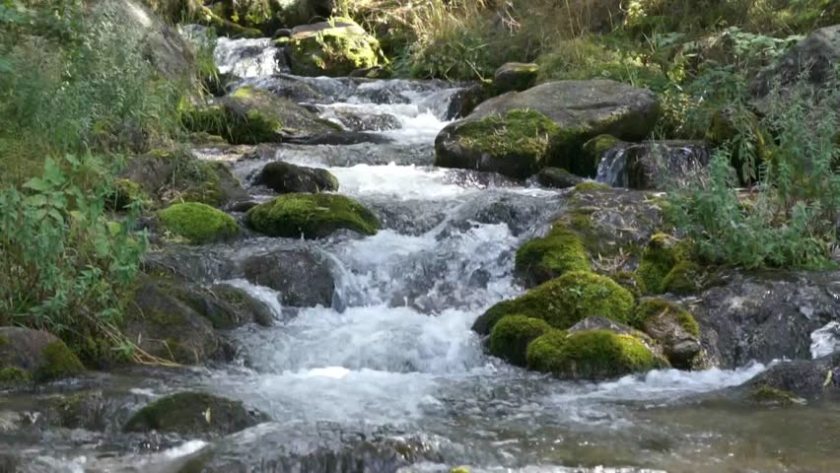 The humiliation of the skateboard incident had to be relayed to my parents. My father marched me to Kathleen’s house, knocking the Pulling My Pants Down incident during a costume change at school into second place, as the zenith of mortification. My father stated, in no uncertain terms, that my skateboard was to be recovered, and lubricated. The terms being satisfactory, Kathleen and her stepfather bid us a good night.

After a restless night plagued by dreams of Kathy’s face (in repose, then twisted and angry), Brad and I convened for a desultory game of scrub baseball. Like a spectre, Kathleen appeared, down the street. I had a horrible moment where I imagined that she did not have the skateboard, but it was there, tucked beneath her arm (I longed to be that skateboard and be likewise nestled next to her warm body.) 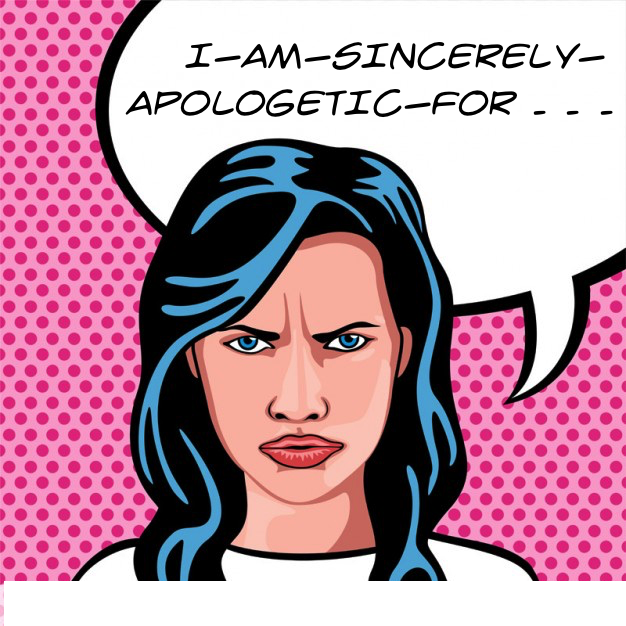 With an outstretched arm, she proffered the skateboard, like an appendage that offended her greatly. Then, stiffly, she recited an apology, clearly memorized and devoid of sincerity. This mattered to me not one whit, as it granted me an uninterrupted minute or two to gaze into her face. My girlfriend, you understand. It made sense to burn every plane of that beloved face into my brain. I never forgot her. 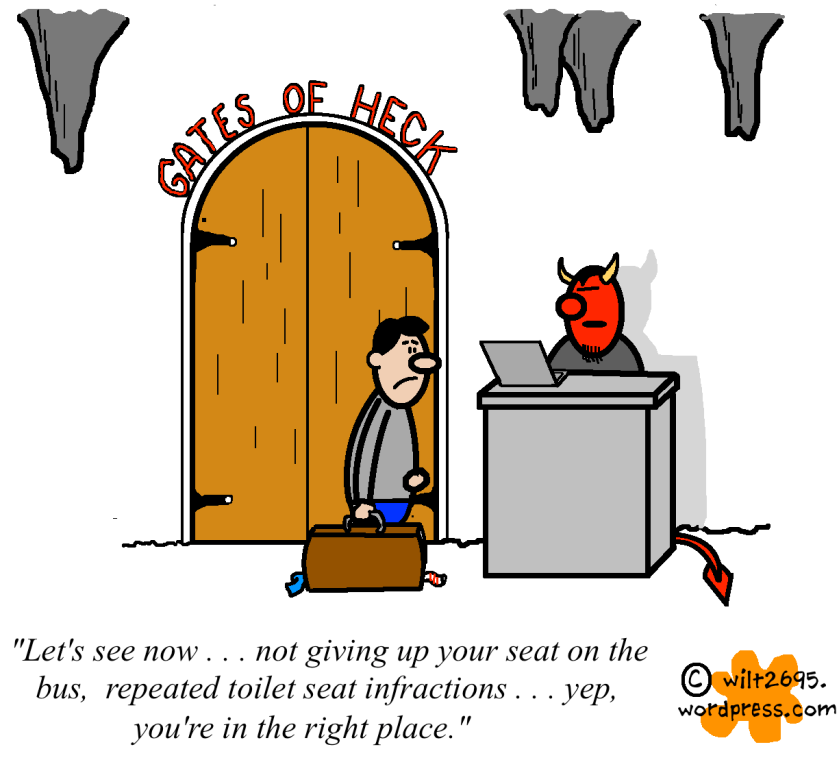 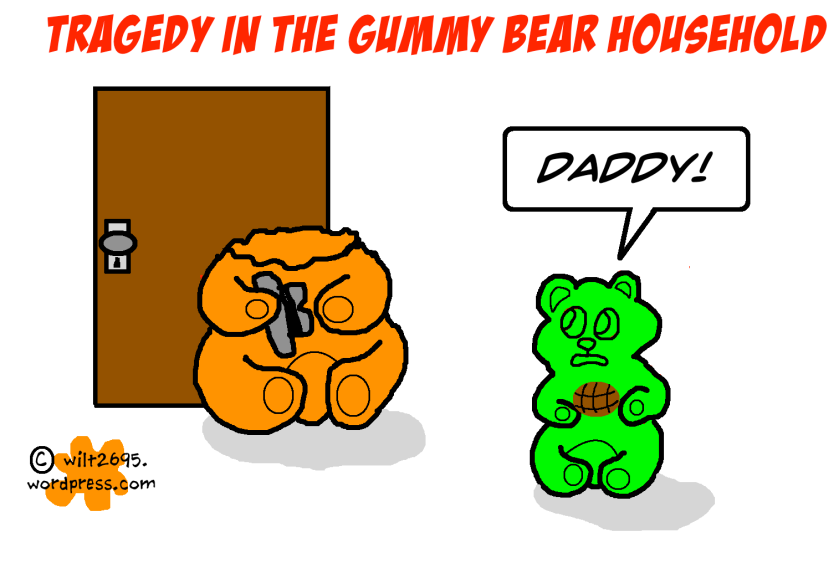 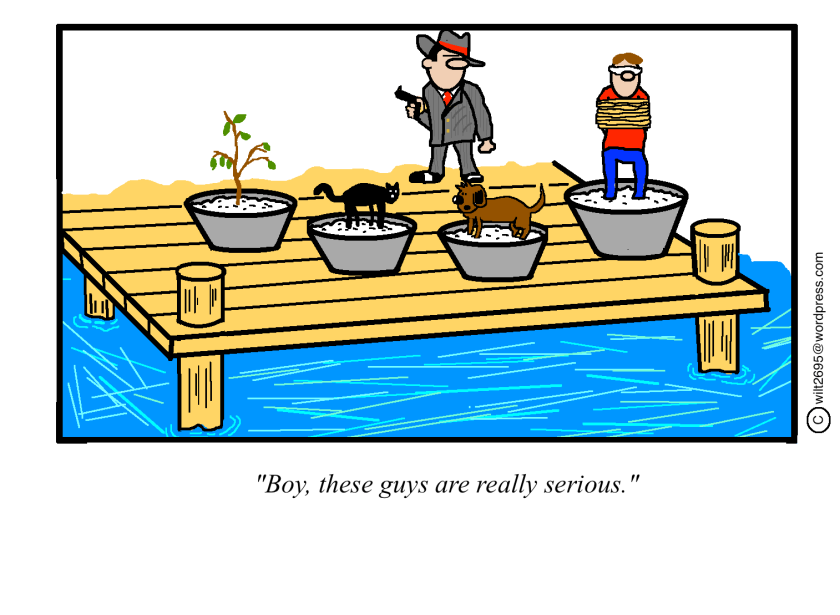 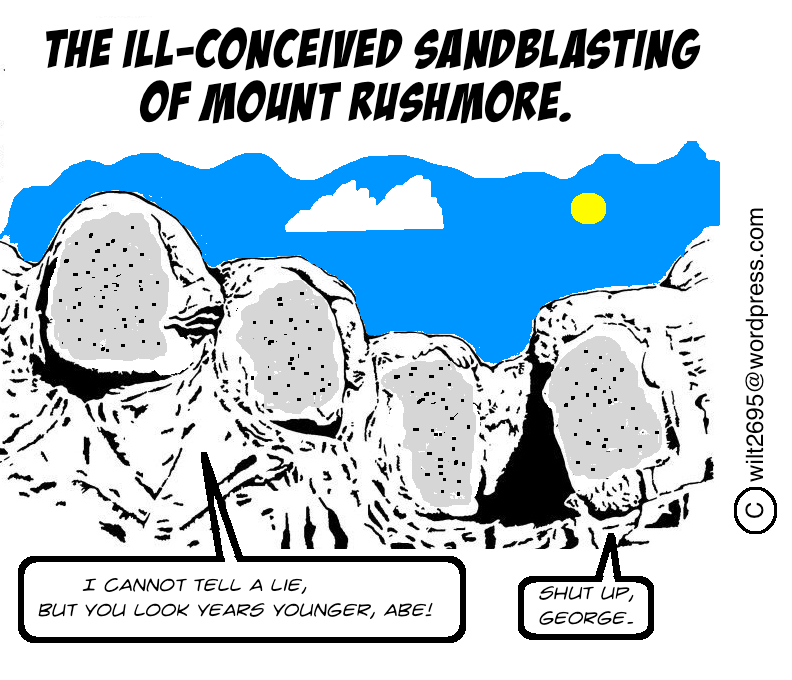 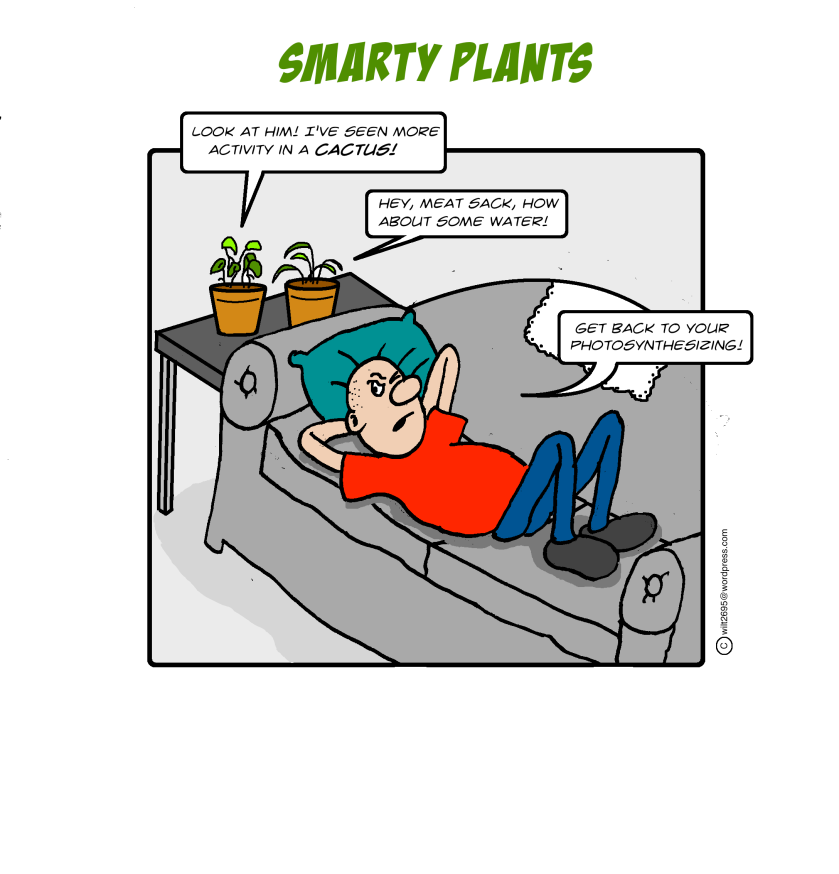 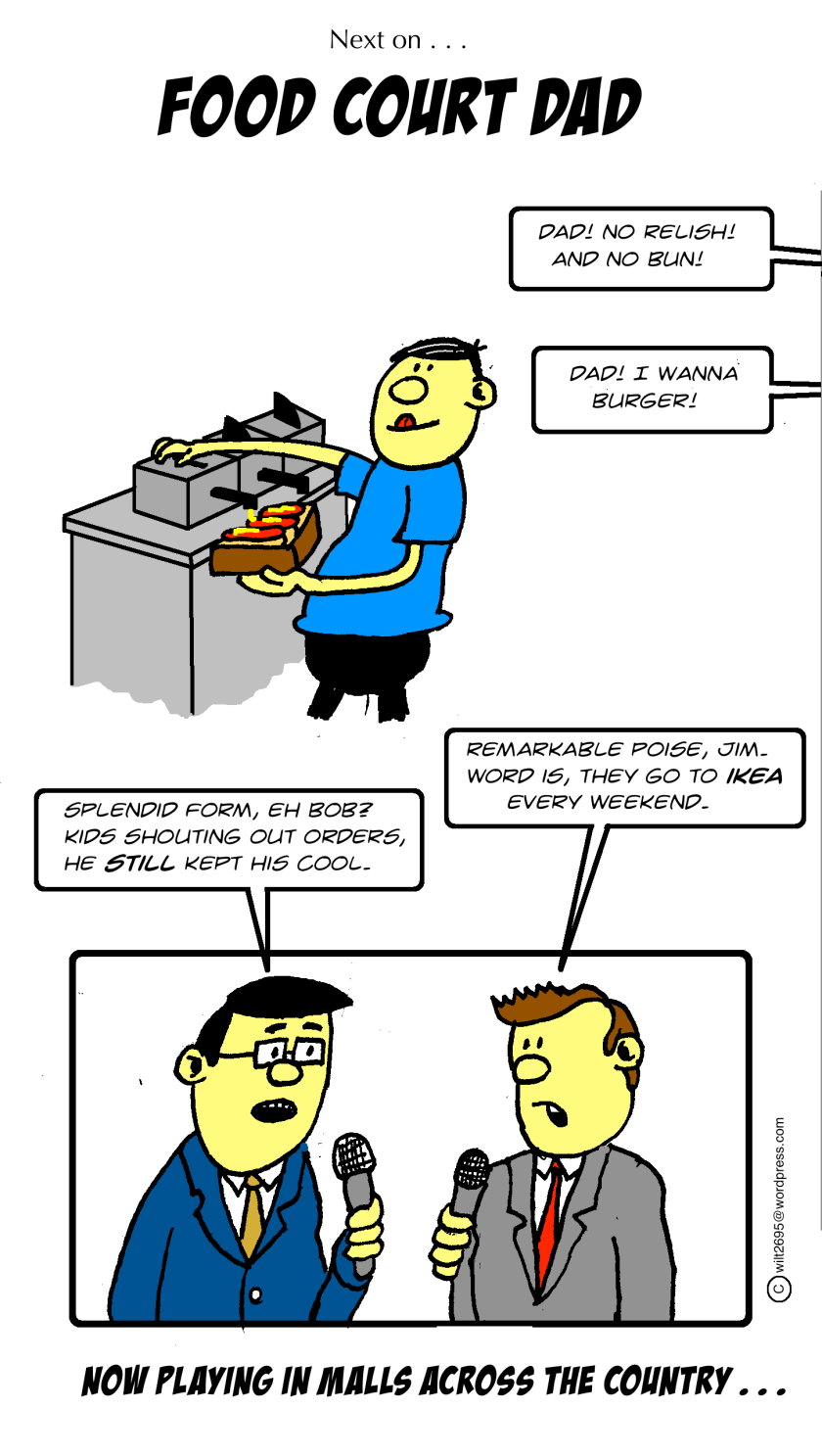 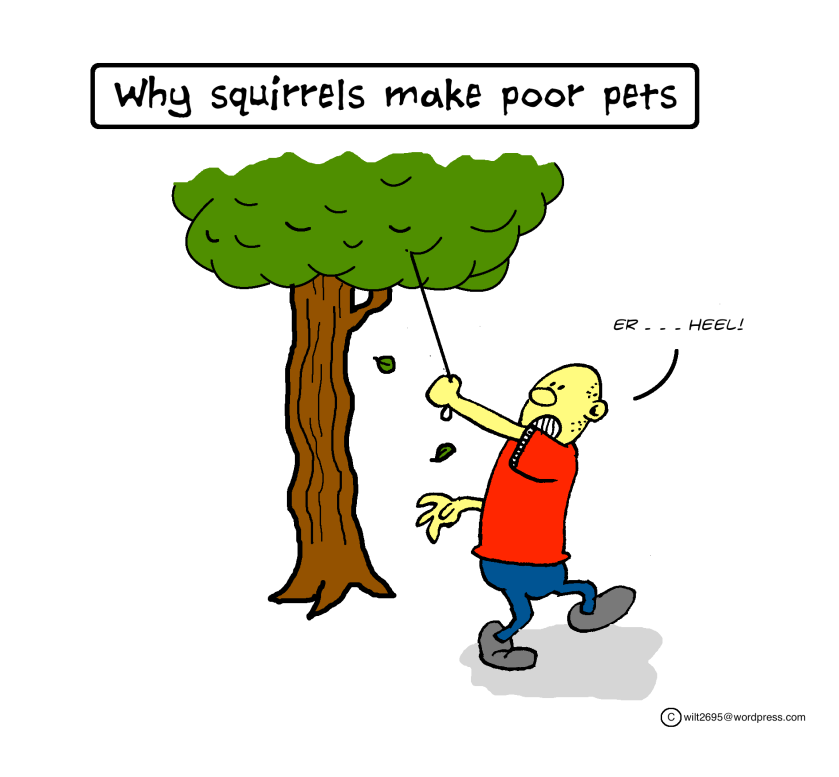 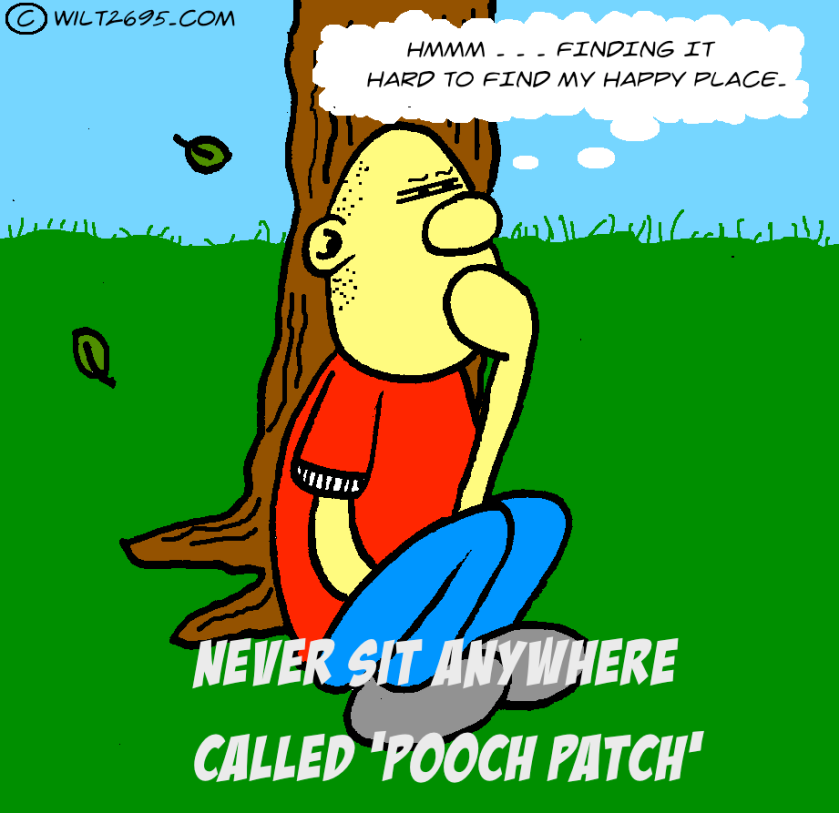